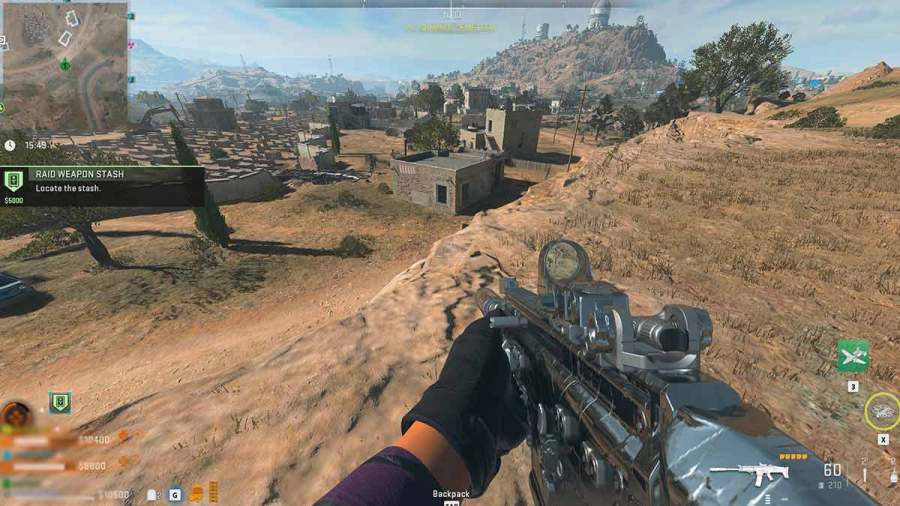 If you’ve been playing the Call of Duty: Warzone 2 DMZ for a while, you should have found several closed spaces and found several keys while looting. Two of these locked loot caches, Caretaker’s House and Caretaker’s Toolbox, can be found in Al Samman Cemetery, a POI located in the southwest of Al Mazrah. You can open these caches using their specific keys for some nice loot items.

Caretaker’s House is a small structure located in the southern part of Al Sammam Cemetery, as shown in the image above. You can find a couple of supply chests inside along with other items such as weapons, encrypted hard drives, etc. The place is usually guarded by a few bots and is rarely next to a bomb site. You can either kill them or sneak into the house.

Related: Where to find the Scientist Locker Key in DMZ

The second loot can be found in the northern part of the Al Sammam graveyard region. You will find the Caretaker’s Toolbox duffel bag next to the green bus in the graveyard. Make sure you’re safe before looting the cache, as there will be some unarmored guards in the area.

Stay tuned to the pro gaming guides for more Call of Duty: Modern Warfare 2 and Warzone 2 content. In the meantime, head over to our article on all police station locations in the DMZ.