Is Blue Protocol an MMO? - MyFullGames
Skip to content

Is Blue Protocol an MMO? 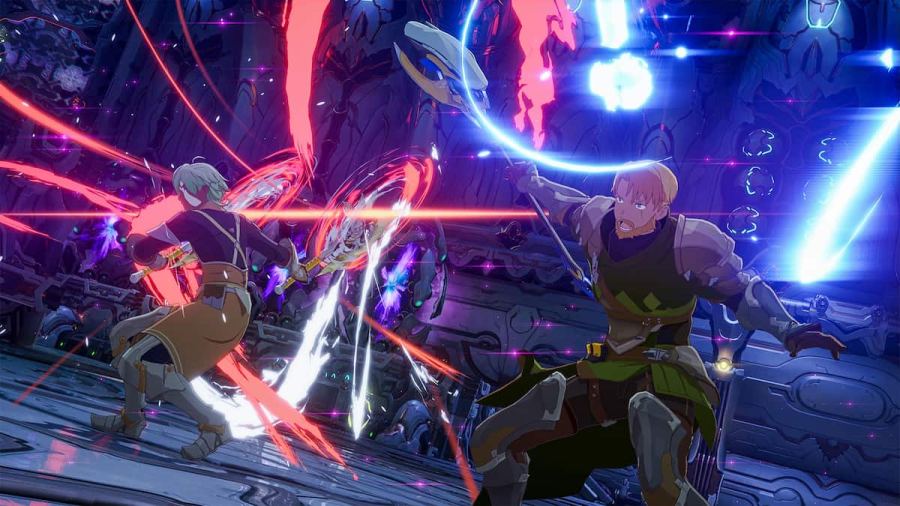 Blue Protocol is a JRPG coming from Bandai Namco set to release in 2023, with western translations of the game being handled by Amazon Games (which also handles the MMOs Lost Ark and New World). Thanks to the popularity of JRPG hits like Genshin Impact, the game is getting a lot of hype. And what many gamers want to know is if Blue Protocol is an MMO.

What kind of game is Blue Protocol?

Yes, Blue Protocol is an MMO, being defined by the publisher as a MMO ARPG. It has a gorgeous anime style, with gameplay where players come together in a persistent online world. regnas planetsome 2,000 years in the future. Players can create the look they want for their character, with their class dictated by the weapon they use to allow for more varied customization.

Related: How to sign up for the Blue Protocol Global Closed Beta

When you want to explore a dungeon in Blue Protocol, they will be instantiated. You can choose solo dungeons, gather a group of your friends, or join a queue to enter with other random players. Combat is skill based., and players also summon mystical creatures into battle to aid them. you can go ranged or meleewith the known skill trees allowing you to customize your playing style. You’ll also be able to explore everything from huge cities and bright open pastures to abandoned settlements and barren wastelands with your friends.

Do you want more information about the Blue Protocol? See Blue Protocol vs. Genshin Impact: Similarities and Differences here at MyFullGames.