How to Open Warden’s Treasure Chests in Blacktail 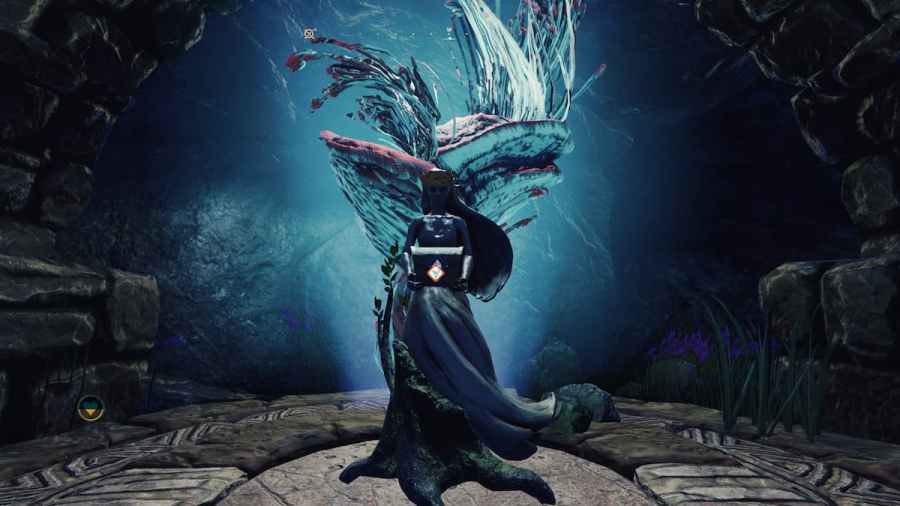 In Blacktail, players will find tons of resources and items that they can use to develop new abilities in the cauldron. The most valuable loot comes from chests. While most chests are simply opened by interaction, others require the player to meet certain criteria. Some of these are called ward chests and are found only in certain locations on the map, indicated by a logo of two hands holding a treasure chest. To open them, players must complete a long list of objectives to reach a certain title. In this guide, we will tell you how you can open Warden chests in Blacktail.

How to open all guardian chests in Blacktail

As mentioned above, players must obtain certain titles in order to open Warden chests. The titles you earn are decided based on your actions in the world, which subsequently affect your morality. There are a total of three attainable titles in Blacktail and three corresponding ward chests for each: Favourite, QueenY Specialist. The location of these Warden Chests can be easily identified on the map by the logo showing two hands holding a treasure chest. Once he has obtained a Title, he can open the corresponding Guardian chest for it.

Related: How to Unlock Hexes in Blacktail

How to earn titles to open Warden chests in Blacktail

Titles in Blacktail are earned by completing a list of objectives determined by your actions in the world. There are a total of three titles achievable, and each title has a good side and a bad side. Once you achieve a given Title for either side, you will not be able to win that Title again. The following are all of the objectives that players must complete to earn titles in Blacktail:

Wondering how to respond to Boruta’s offer in Blacktail? Check out Should You Accept Boruta’s Pact in Blacktail?, right here on MyFullGames.