How to watch all full-length movies on High on Life 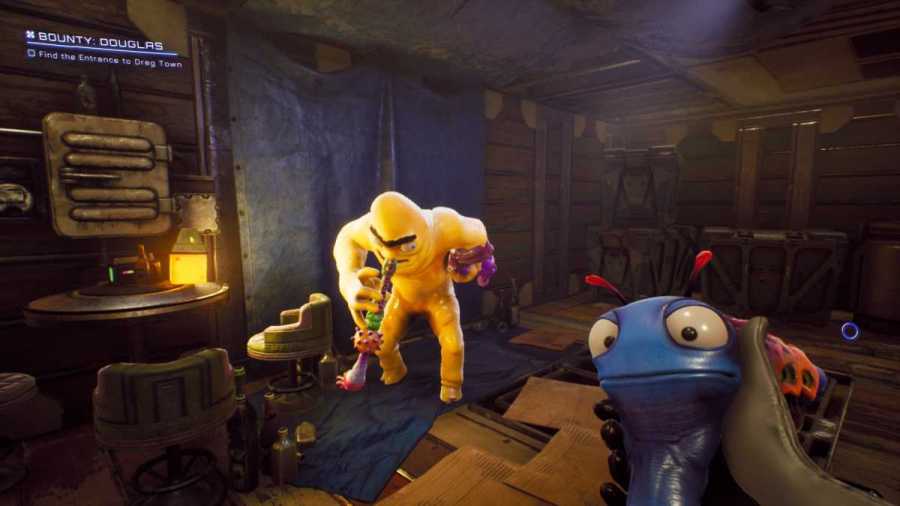 High on Life is a game from the creator of Rick and Morty, Justin Roiland, and his studio Squanch Games. Its humor and gameplay are a step above other first-person shooters in ways you’d never think about until you experience them for yourself. One of the many cool things you can do in this game is watch up to four different feature films, as well as various animated shorts created by Roiland and his friends. But you’ll notice that these movies and shorts aren’t necessarily something you come across while playing the game. So how do you watch the four animated features and shorts in High on Life?

Related: Can you beat 5-Torg in High on Life?

To watch all four feature films and animated shorts, you’ll need to go home and pay attention to television In the living room. In different parts of the game, such as after fighting Douglas, you will be able to watch movies like the 1994 comedy Tammy & the T-Rex, as well as the 1978 horror film Vampire Hookers, among other things. They’ll already be on the TV, so he only needs to sit and watch them if he’s really interested in watching. It is important to note that some of these movies contain nudity. So if you’re looking to watch these movies while streaming online, you might want to reconsider.

For more information on High on Life, check out High on Life: Soft Locked After Beating Douglas Bug Fixes and How to Beat Krubis in High on Life only in MyFullGames.