How to Catch a Kingfish in Dreamlight Valley 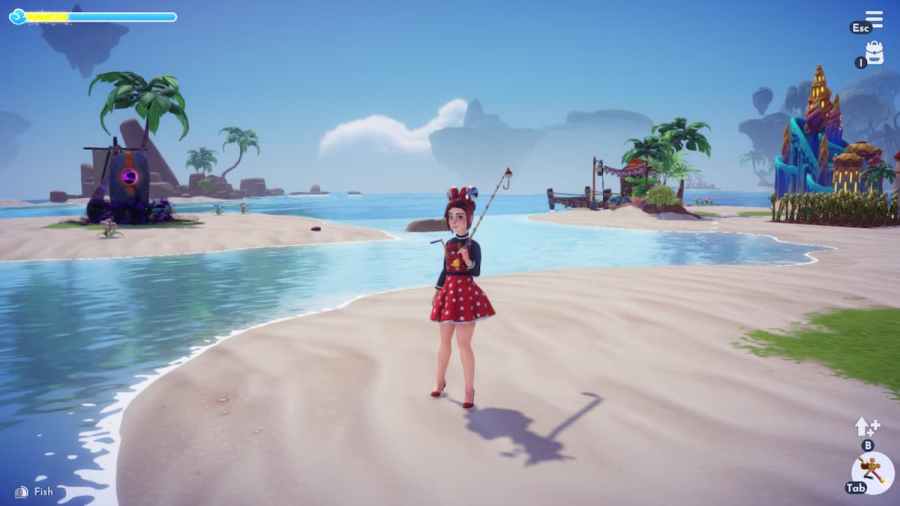 When to Catch a Kingfish in Disney Dreamlight Valley

Kingfish can only be caught at blue fishing spots in Dazzle Beach. To further complicate matters, they can only be caught at night, around 8:00 pm or later. Since they have a more limited time frame to catch than other fish, we recommend that you take a fishing buddy with you when you try to catch one. That way, you’ll have a chance to collect an extra fish for every one you catch.

Related: How to Cook Sweet and Sour Kingfish Steak at Disney Dreamlight Valley

If you are tempted to change the time on your device to try to generate this fish, please know that we do not recommend it. Altering the time has been known to cause bugs and glitches, such as not being able to harvest plants. There are currently no known fixes available for crashes caused by “time travel”, other than waiting until the actual time you traveled to.