Blue Protocol looks like a Tales of Arise MMO, and we love it - MyFullGames
Skip to content

Blue Protocol looks like a Tales of Arise MMO, and we love it 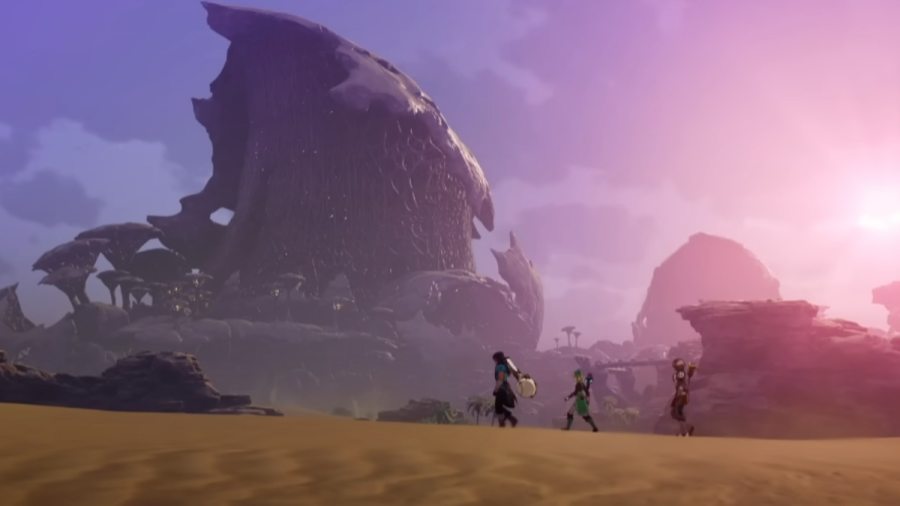 As the gaming industry shines past the era of lackluster graphics, Blue Protocol impresses with its anime-like look. From shadowy characters to landscapes reminiscent of fantasy isekai backgrounds, it’s a breath of fresh air from the more 3D approach most game companies have opted for.

Taking a closer look at Blue Protocol’s design, it is reminiscent of a beloved JRPG: Tales of Arise. While the latter employs 3D graphics, it’s easy to draw similarities between the two games due to the shared use of fantasy elements, landscapes, and character designs. This is by no means a bad thing, as a high-fantasy world is becoming rarer in the anime-inspired world of games, which is now leaning towards modern and dystopian themes.

Both games were developed by Bandai Namco and are also action oriented. While Tales of Arise allowed players to experience different forms of combat by switching characters, Blue Protocol allows for character customization, rather than providing combat diversity through a class system. It’s exciting to see Bandai Namco’s fighting rig reinvented in shaded graphics.

Based on the trailers alone, Blue Protocol appears to be a major graphical upgrade, with smoother gameplay and brighter environments. Players who have longed to experience Tales of Arise in multiplayer can find a perfect new home in Blue Protocol, a live service title that is expected to continue to grow over the years.

Check out our guide on Is Blue Protocol a Gacha Game? here at MyFullGames for more information on this exciting MMO.