What is ancient magic at Hogwarts Legacy? - MyFullGames
Skip to content

What is ancient magic at Hogwarts Legacy? 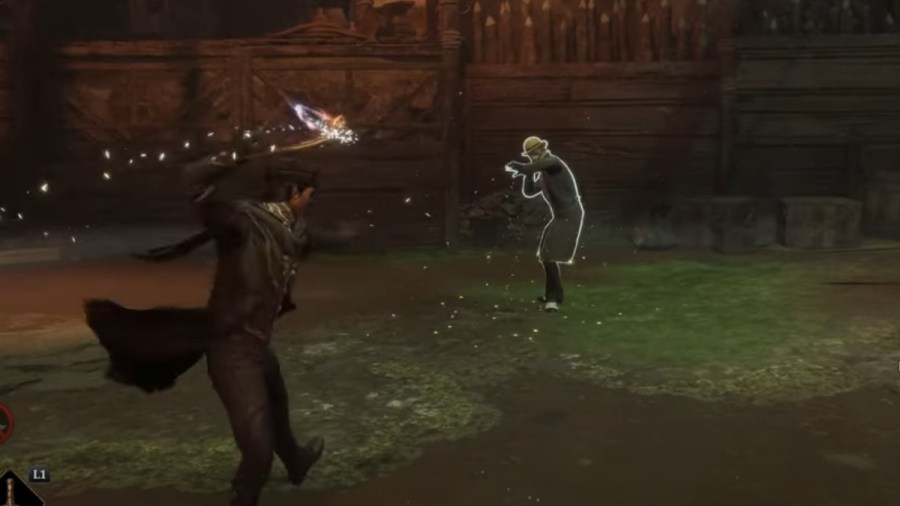 Hogwarts Legacy features a wide variety of spells from the wizarding world of Harry Potter, charms and incantations, even the unforgivable curses. A different, even more powerful form of magic also seems to be present in the game called Ancient Magic. This is what we know about it at Hogwarts Legacy.

Can you use Ancient Magic in Hogwarts Legacy?

According to this gameplay showcase, the player character will be able to use Ancient Magic after progressing to a certain point in the story and finding out more about themselves. Ancient Magic is used to unleash devastating spells depending on the enemy it is used against.

Related: What is the Wizard’s Field Guide at Hogwarts Legacy?

To use it, players will need to fill up their Ancient Magic Meter by completing spell combos and collecting blue items such as crystals that appear after completing those combos. Once at least one segment of the Ancient Magic meter is full, after pressing a certain key, a powerful ancient spell will be unleashed. In a case shown in the Dark Arts Battle Arena, Ancient Magic was used to transform a human enemy into a chicken. These spells are suggested to be even more powerful than heavy-hitting spells like Avada Kedavra, which can already instantly take down an enemy.