How to unlock abilities in Blacktail - MyFullGames
Skip to content

How to unlock abilities in Blacktail 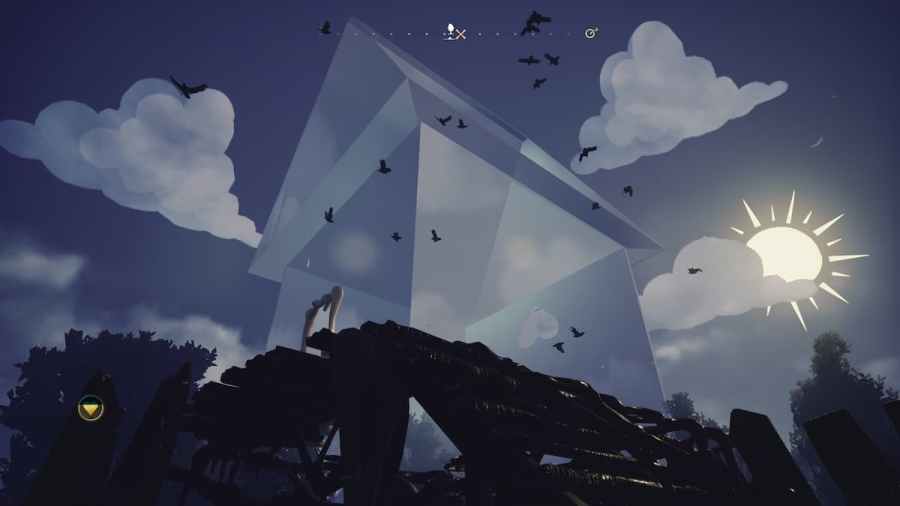 Blacktail follows the tragic origin story of Yaga, the infamous forest witch from Slavic mythology. We follow Yaga’s journey as she battles enemies, battles her own demons, and learns the art of witchcraft. Along the way, players can develop a large number of skills by using resources in the cauldron at Yaga’s Hut. However, before we can create abilities, we must unlock them. The following is a guide on how you can unlock more abilities in Blacktail.

How to Get More Skills in Blacktail

Abilities in Blacktail can range from specialized arrows, hocus abilities, potions, and increased vitality. Although many abilities can be unlocked simply by progressing through the game’s main quest line, most abilities require a certain corresponding lost page to be unlocked. Missing pages can be obtained from chest beasts, Guardian’s Treasuresor completing main story missions. For example, the Lost Page needed to craft Sticky Arrows is obtained after completing the There Be Dragons quest.

It’s also worth noting that many abilities fall under a certain Hex category, and unlocking a certain number of abilities that belong to a Hex group will unlock their corresponding Hex perk. Skills can only be unlocked or crafted in the hut. So, once you pick up a Lost Page, make sure you head back to the hut to unlock its ability. Once a skill is unlocked, a certain amount of resources will be required to craft it. The required resources are displayed at the bottom of the screen once you open the cauldron.

Are you having a hard time with the first boss fight in Blacktail? Check out How to Defeat Peewee the Dragon in Blacktail, right here on MyFullGames.