How to Get the Summoning Portal Mod in High on Life 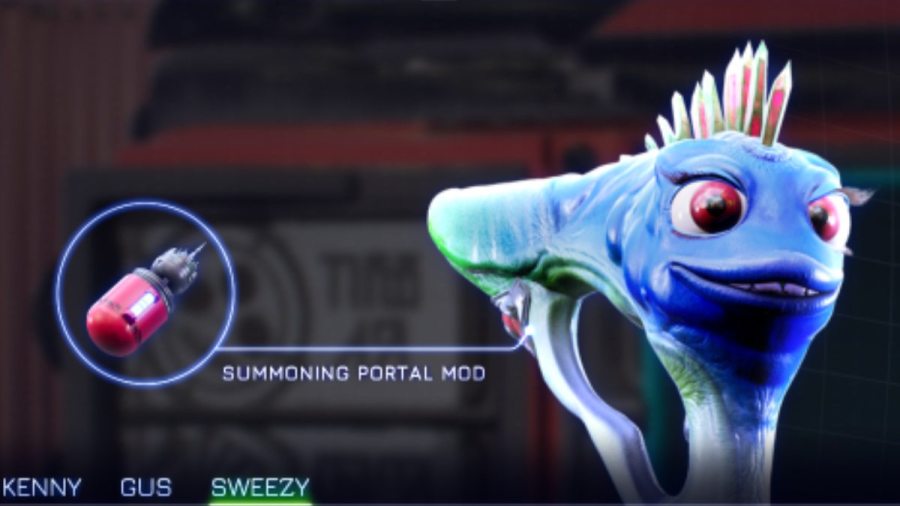 What is summoning portal mod in High on Life?

The Summoning Portal Mod is a mod for Sweezy that alters his charged attack. The summon portal mod creates portals for Sweezy’s charge attack that will fire automatically after a short delay. With the mod, you can charge up and fire attacks at a faster rate. The portal also makes shots move faster and appear to do more damage. The charged shot delay also allows normal shots to be taken while charging, so you can take down enemies within a couple of seconds of using Sweezy.

Related: How to get the Gunning for Your Job achievement in High on Life

Where to find the summoning portal mod in High on Life

The summoning portal mod can be found in the world of Zephyr Paradise, where you face Krubis. As you explore the world, you will eventually come across the mining facility. Navigate through the facility until you reach the Lower Mining Tunnels.

Once you reach the lower mining tunnels, follow the path to the right until you can see a fan on the right wall. Use Sweezy’s Time Bubble ability to slow down the fan. Then use Knifey to go through the fan. You will then come across a couple of G3 soldiers playing volleyball. Take them out and you’ll find the Summoning Portal Mod further into the room.

For more on High on Life, check out Which Button Should You Press in the Labs in Zephyr Paradise in High on Life? here at MyFullGames.