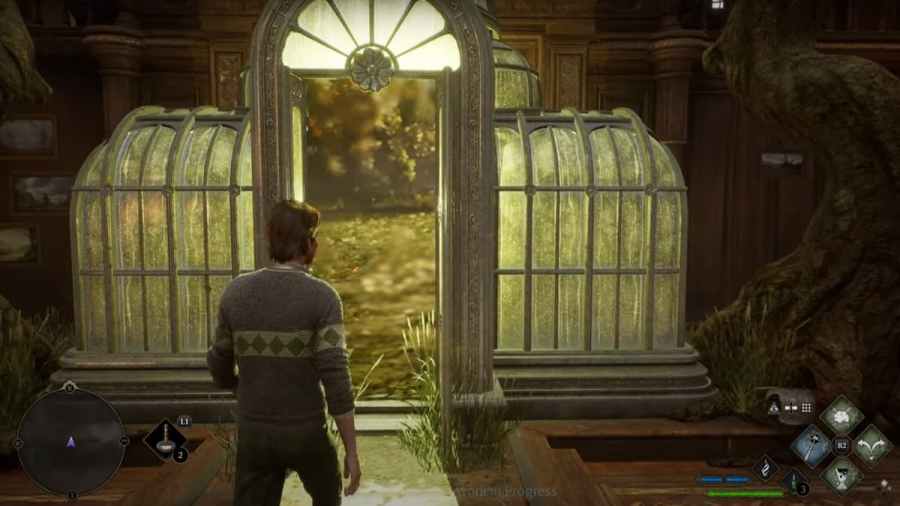 Determined to show how much Hogwarts Legacy will allow players to customize their own Hogwarts experience, Avalanche Software released another meaty game. showcase this afternoon. This time, the showcase covered the open world walkthrough, the darker side of magic, and the Room of Requirement. Like in the Harry Potter novels, the Room of Requirement will allow for a tremendous amount of customization that will help make the room fit your needs.

Launch of the second game exhibition for Hogwarts Legacy

Fans craving more detail after the release of Hogwarts Legacy’s first showcase gameplay should be satisfied with the latest thirty minute deep dive into more magical mechanics. Starting with the open world walkthrough, Avalanche Software not only showed a seamless journey from Hogwarts to the areas surrounding it, like Hogsmeade, but also showed that you have a variety of options for getting around, whether it’s flying on a broomstick or on a magical creature, such as a hippogriff.

Combat options were shown in greater detail in the Dark Arts Battle Arena. There players can practice using Dark Art spells, particularly the Unforgivable Curses. During the fight, other combat tools besides spells were also shown, as the character used a Venomous Tentacula plant and a Rock Skin potion to gain an advantage in battle.

Finally, the customization options for the player’s base of operations, the Room of Requirement, were shown in full detail. Almost all furniture can be moved and recolored thanks to the Conjuration system. Even the room itself, like the ceiling design, can be customized. The Room of Requirement also includes a fully customizable nursery, a magizoologist’s utopia larger on the inside, where magical creatures can be raised and cared for.