The best Witcher 3 builds for the early game 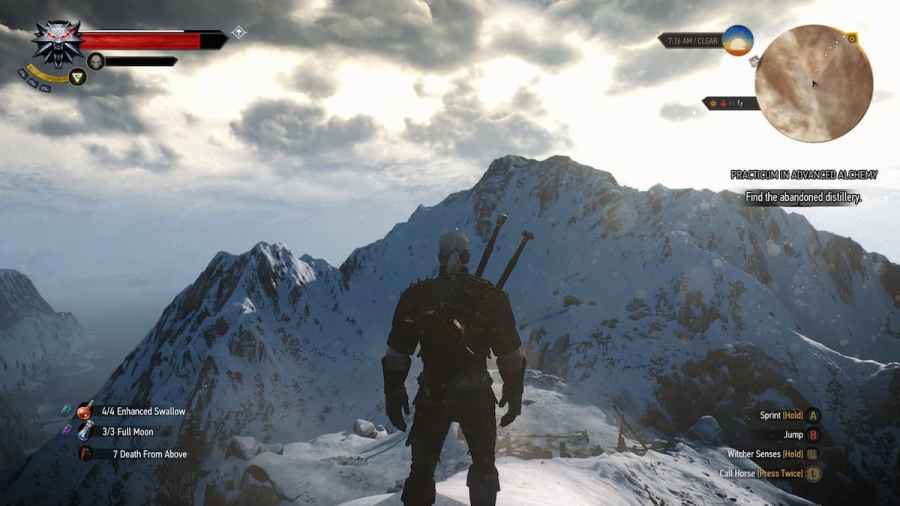 There are many paths you can take to make Geralt an unstoppable monster slayer in Witcher 3. But what about the early game, when you don’t have enough skill or knowledge about what works best? In this guide, we’ll help you get over a few early game hurdles, after which you’ll be able to figure out what you like to play enough to tailor your build to suit your playstyle.

What are the best starting game builds in Witcher 3?

The best setup for the Witcher 3 early game will depend on your play style. You can base your starting setup on the attack speed you like best and the armor class you are most comfortable with. From this point, you can go further with your build. We’ve composed two builds that are great for the early game period. Please note that we decided to exclude the Euphoria Build as the developers have nerfed it.

Related: How to Get Netflix Witcher Gear for The Witcher 3

Building signs for the initial game in Witcher 3

This build weakens your opponents’ armor, making them more susceptible to your attacks. We are maxing out Melt Armor and Exploding Shield cues and increasing Survival Instinct, Rage Management, and Gourment for general abilities. This will allow you to forget about your stamina when using Igni and Quen.

In this early build variant, we’ll be using Resolve and Muscle Memory from Combat Skills to deal critical damage to enemies with light attacks. Gourment will also give us passive health regeneration, and this is a great way to increase survivability in all early builds of the game.

Looking for more Witcher 3 guides? Be sure to check out how to increase your carry capacity in Witcher 3 and how to get Dol Blathanna and White Tiger Gear for The Witcher 3 here on MyFullGames!