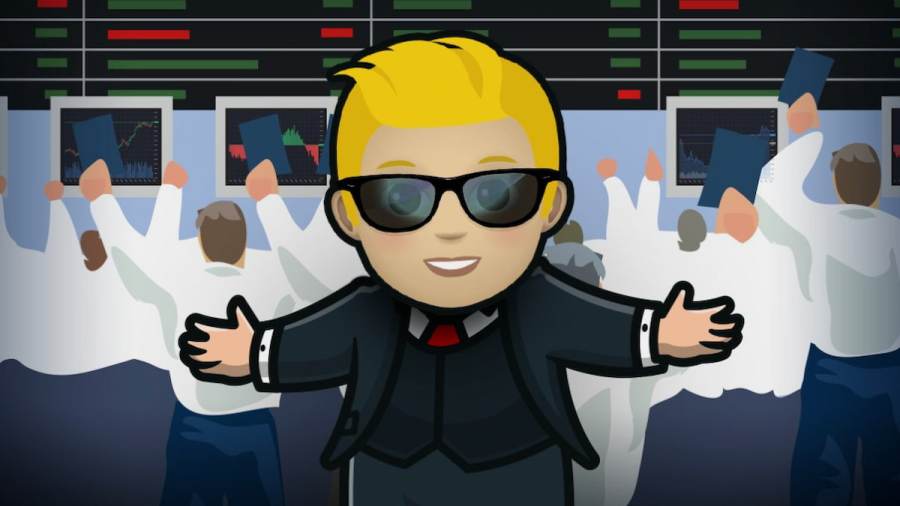 BitLife is one of the popular text-based life simulation tiles in the gaming market. It mainly stands out from its competitors due to its glamorous DLCs that allow its users to emulate any popular career choice ranging from a movie star in Hollywood to a politician of a nation. While these DLCs or packs are fun to play, they never arrive at the promised time due to the late nature of developer Candywriter. The developers are so irregular that not even a single DLC was released in the prescribed time, and each DLC was delayed by one to two months from its scheduled date.

Even after its official release, gamers are not getting the update, especially Android users, who usually get the update two days after the release. Also, the update never tends to show up on your Google Play, often resorting to manual reinstallation to get the latest version. So if you’re wondering why you haven’t received the current DLC or work pack like the Stock Market update, we assure you that it has nothing to do with you, but rather a repeat of the developer’s antics.

Related: Why can’t I download the BitLife Street Hustler update?

How to get the latest update in BitLife?

As mentioned above, the best and fastest way to get the latest update is to reinstall the app instead of messing around with an update notification. But, if you do not receive the update even after two to three days after the release, we recommend that you contact BitLife via their twitter handle to get a solution.

What are the future updates in BitLife?

There are almost four updates to the Special Careers Pack to go before we arrive in BitLife. Other than confirmation, we don’t have dates for the next update.

Along with these pack updates, you can also expect a host of expansion packs, like the latest Stock Market update from time to time.

For more information on BitLife, see When will Business Update come to BitLife? oHow to prevent BitLife from crashing on Android and iPhone in MyFullGames.