How to Unlock Hexes in Blacktail - MyFullGames
Skip to content

How to Unlock Hexes in Blacktail 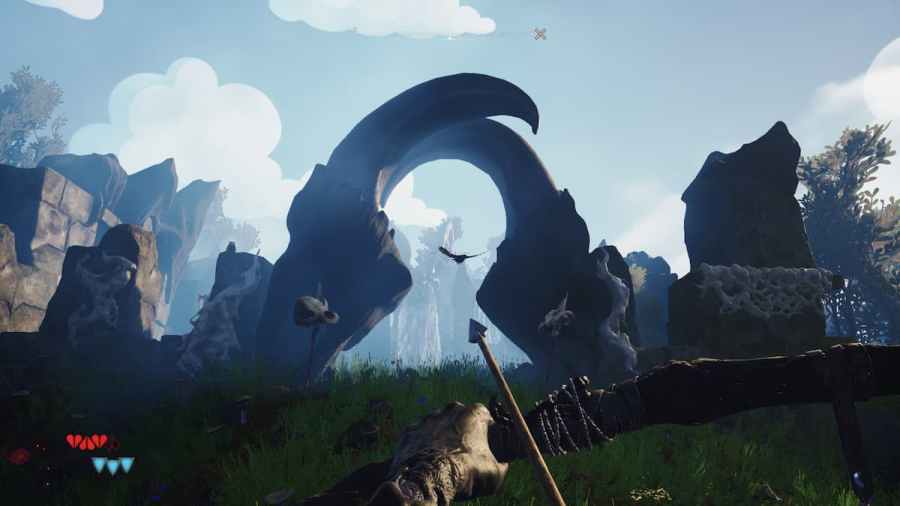 Blacktail is a first-person action-adventure game in which players can use a bow and arrow as their only weapon. This may not sound like much, but when combined with the various new abilities that can be unlocked by crafting resources in the cauldron, Yaga can become a force to be reckoned with. By unlocking abilities, players will also unlock the corresponding hexes, each of which provide different bonuses. The following is everything you need to know about Hexes and how to unlock them in Blacktail.

What are hexes in Blacktail?

Hexes are bonus attributes that players can unlock by unlocking a certain number of abilities. Most abilities are categorized under a particular Hex which is indicated by the Hex logo at the top of each ability. There is a total of four hexes: Hare Hex, Goat Hex, Crow Hex and Serpent Hex. Each hex provides a different bonus, and players can select which hex they wish to activate by opening the cauldron in the cabin. Only one hex can be active at a time.

All Hex bonuses in Blacktail

Hex bonuses are revealed only when you unlock a certain hex. Each hex requires a minimum of three abilities that belong to the corresponding hex to unlock. The following are all the Hex bonuses of each Hex in Blacktail:

Wondering how to manually save the game in Blacktail? Check out How to Save Your Progress in Blacktail, right here on MyFullGames.