How to get lost pages in Blacktail - MyFullGames
Skip to content

How to get lost pages in Blacktail 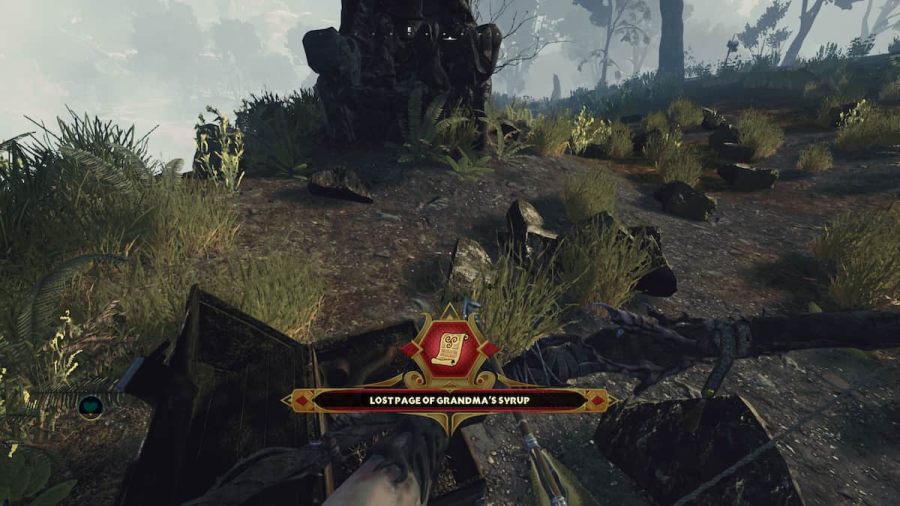 Blacktail tells the story of Yaga’s origin as she traverses mystical forests in search of her lost sister. Along the way, players can unlock new abilities to hone their magical and combat skills. While many abilities are unlocked as you progress through the main quest line, there are certain abilities that require their corresponding Lost Pages to be unlocked. In this guide, we will tell you how you can get Lost Pages and unlock more abilities in Blacktail.

How to get Missing Pages in Blacktail

Lost Pages are manuscripts that contain recipes for new abilities. They can be obtained by completing main story missions or by opening chests. Some lost pages are only obtained by completing quests. For example, the Lost Page required to learn the Sticky Arrows ability is obtained after completing the There Be Dragons quest, where players must defeat Peewee the Dragon.

Related: How to Open Warden’s Treasure Chests in Blacktail

Other than quests, the only other way to get Lost Pages is by unlocking Chests, Beast Chests, and Guardian Treasures. The latter can only be opened by obtaining the corresponding Title required. On the other hand, Chest Beasts can only be unlocked by killing the enemies that roam near them. There are plenty of chests scattered around the world in Blacktail, and world exploration is your best bet to earn more lost pages.

Wondering how to unlock skills after getting a lost page? Check out How to Unlock Abilities in Blacktail, right here on MyFullGames.