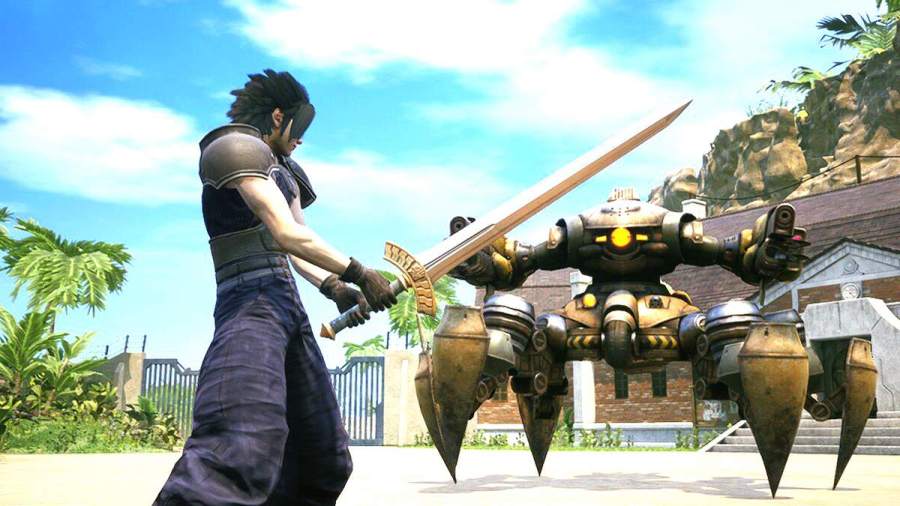 In Crisis Core Final Fantasy 7 Reunion, you can be hit with a handful of status ailments in the heat of battle. Here’s what each debuff in the game means, and everything you need to know about how to heal them.

How to cure all status ailments in FF7 Crisis Core

most of the status ailments in core of the crisis can be cured with a Resource potion, which can be purchased from the Shinra Shop for 200 gil a bottle. During battle, use the R2 button to select the item and then press B to instantly heal your status change. The debuffs are first introduced in a Chapter 1 email titled “Status Ailments”, which he receives after speaking with Kunsel in the SOLDIER briefing room. Although the Crisis Core walkthrough only tells you about five basic status issues, you’ll eventually have to deal with the game-ending death issue as you progress through the main story. Below is a list of all the status ailments in Crisis Core FF 7 and how you can cure them.

Related: All DMW effects and limits explained in Crisis Core

The easiest method to stop status ailments is to stock up on remedy potions from the Final Fantasy Crisis Core Shops. They can be accessed at any time in the menu, just press home and select the Stores tab. Some missions will have enemies that only deal status, so you’ll want to equip the right accessories to prevent the specific debuff from ruining your battles.

For more information on Crisis Core, see How to restore AP here at MyFullGames.